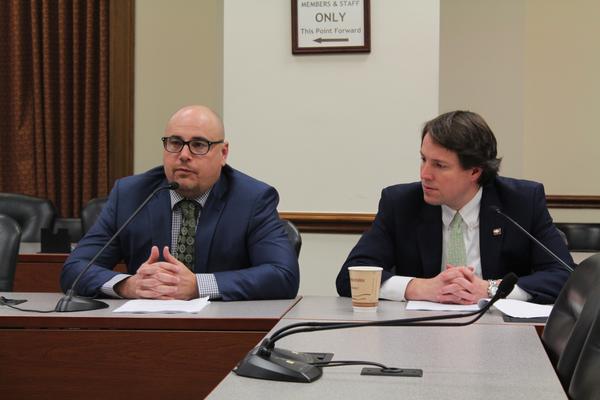 The Arkansas Senate is expected to take up a bill Thursday that attempts to resolve problems with the state’s criminal justice system. The proposal has been controversial, requiring many revisions as lawmakers have worked with prosecutors, judges and prison officials.

The goal is to resolve problems that led to Arkansas in recent years having the fastest-growing prison population in the country, according to the Council of State Governments Justice Center.

KUAR's Michael Hibblen spoke with Arkansas Public Media’s Sarah Whites-Koditschek about the legislation. You can hear their discussion, aired during Thursday's episode of The Takeaway, above.

UPDATE: The Senate deferred discussion on the legislation to a future date. At this point it's unclear when that will happen.