TweetShareGoogle+Email
Listen
Listening...
/
KUAR's Jacob Kauffman reports on a proposal to ban certain musical acts from Pulaski County based on a fear of associated violence. 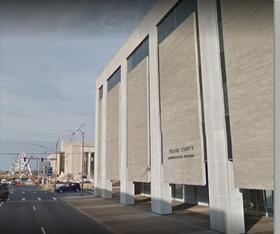 Local leaders are scrambling for solutions in the wake of a mass shooting at a Little Rock night club earlier this month. The Pulaski County Quorum Courts is considering during Tuesday’s meeting on a resoultion encouraging cities to place a 180 day moratorium on musical performances deemed to encourage violence.

Justice of the Peace Judy Green wants cities in Pulaski County to bar certain musicians, artists, and performers. She thinks cutting down on acts that glorify violence will help curb a rash of shootings and murder in the area. The shooting at Power Ultra Lounge was during a concert. A poster featured the artist behind Finese2Tymes holding a gun.

The legality of barring musical acts, let alone how it would be enforced are questions Green couldn’t answer during a phone call with KUAR. She said attorneys had warned her about profiling genres and trying to ban speech. Green said she is looking for a legal solution to ban "violent rappers." Green, who lives in central Little Rock, says she also doesn’t know how a city would go about determining which acts are or are not acceptable, but wants to find a way. 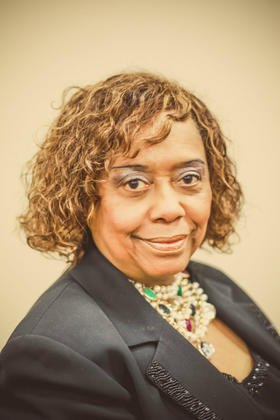 The proposed moratorium would be in place for 180 days – during which time hundreds, potentially thousands of acts of all genres, eras, and creeds could reasonably be expected to play in Pulaski County at venues both official and not.

Green says she hopes the measure will get support. She said Pulaski County Judge Barry Hyde backs the measure but KUAR so far is unable to confirm that claim. A request for an interview was made.

While Green singles out rap music as a problem, music publications like Rolling Stone have long pointed out that violence is a theme that runs through every genre - with country music holding a special place. Arkansas's own Johnny Cash once famously sang, "I shot a man in Reno, just to watch him die."

KUAR will have more on this issue on Tuesday from the perspective of the local music community.

Gov. Asa Hutchinson on Thursday announced the creation of a multi-jurisdictional, investigative joint task force that will help the Little Rock Police Department respond to a recent spike in violent crimes, including the Power Ultra Club shooting last week.

The U.S. attorney for the Eastern District of Arkansas announced Monday he's pursuing charges against the rapper Finese 2Tymes.

Meanwhile, local authorities are still calling for the community to come forward with information about the Power Ultra Lounge mass shooting Saturday.

On Facebook, Ricky Hampton, aka Finese 2Tymes, posted his condolences for the shooting.

“THE VIOLENCE IS NOT FOR THE CLUB PEOPLE," he wrote Saturday. "WE ALL COME WITH 1 MOTIVE AT THE END OF THE DAY, AND THATS TO HAVE FUN."