Arkansas’s health groups are reacting to corrective statements the tobacco industry began airing on network TV in late November with some optimism that they will help reduce the state’s high smoking rate as well as concern the ads won’t reach young people.

Dr. Gary Wheeler with the Arkansas Department of Health said due to factors such as poverty and lower educational attainment, Arkansas continues to struggle with youth and adult smoking rates that remain higher than other states, despite a gradual decline overall.  He expressed hope that the ads, which feature black text on a plain white background narrated by a faceless voice warning of the dangers of smoking, will impress and therefore convince people because they come from the tobacco industry itself.

“I’m glad that the truth is finally out,” he said.

In the ads, the tobacco industry acknowledges that cigarettes are intentionally designed to be addictive and that the health consequences are disastrous.

“More people die every year from smoking than from murder, AIDS, suicide, drugs, car crashes and alcohol combined,” the industry acknowledges in one. 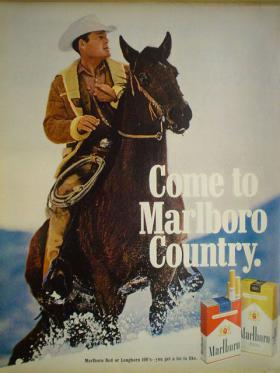 Advertising analysts noted the contrast between the iconic Marlboro Man ads of the past and the new, no-frills corrective statements.

“They seem to do the bare minimum,” said Manu Bhandari, an assistant professor of advertising at Arkansas State University.

He noted that most commercials aim to draw the viewer in and elicit emotion, but the new corrective statement ads seem to distance themselves from the audience.

“It’s like a robo-call,” he said of the sterilized voice delivering the news about smoking’s connection to cancer and early deaths. 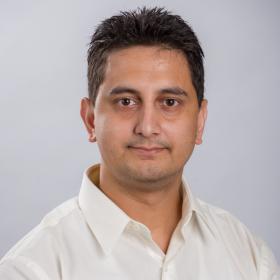 The ads, which were ordered as part of a lawsuit in 2006, are required to air on network TV for one year.  As part of a battle over the exact wording, the tobacco industry negotiated away the phrases “here’s the truth,” and “we apologize.”

“What that tells you is that the tobacco companies really haven’t changed.  They still don’t want to tell the truth, and even though they were finally forced to make these ads, they did everything they could to delay and weaken them,” said Vince Willmore with the Campaign for Tobacco-Free Kids.

In a statement about the corrective ads, Altria Group and Phillip Morris USA said that they are "working to develop less risky tobacco products," and point out that smoking is at a historic low among youth.

Like many others, Dr. Wheeler is worried that the ads won’t reach young people, since they’re not required to be placed on social media and will instead air mostly during network TV newscasts.  According to a Modern News Consumer study from the Pew Research Center, news remains an important part of public life, but the ways in which young people get their news has shifted toward online offerings.

“One of the things we see in our data is a very large age gap when it comes to who is turning to television often for news,” study author Amy Mitchell said. 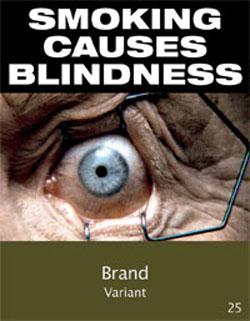 “It’s been a long time coming, but it was very needed for people to understand that the tobacco industry has duped us for many, many years,” Kumpe said.

In addition to airing during TV newscasts, the corrective statement ads must be printed in the front section of Sunday editions of newspapers.

Meg Mirivel, spokeswoman for the state health department, said the Little Rock Sun, which caters to the city's black communities, will run the ads in Arkansas.

The legal agreement stipulates that the nation's top 50 newspapers will carry the print ads, and the state's largest newspaper, the Arkansas Democrat-Gazette, is not one of them. The Sun and some other community newspapers sued for the ad contracts, and won.

"It's really too bad that the Democrat-Gazette didn't get some of those ads," Mirivel said, because the exposure would benefit the readership of a state with the second highest per capita use of tobacco in the country.