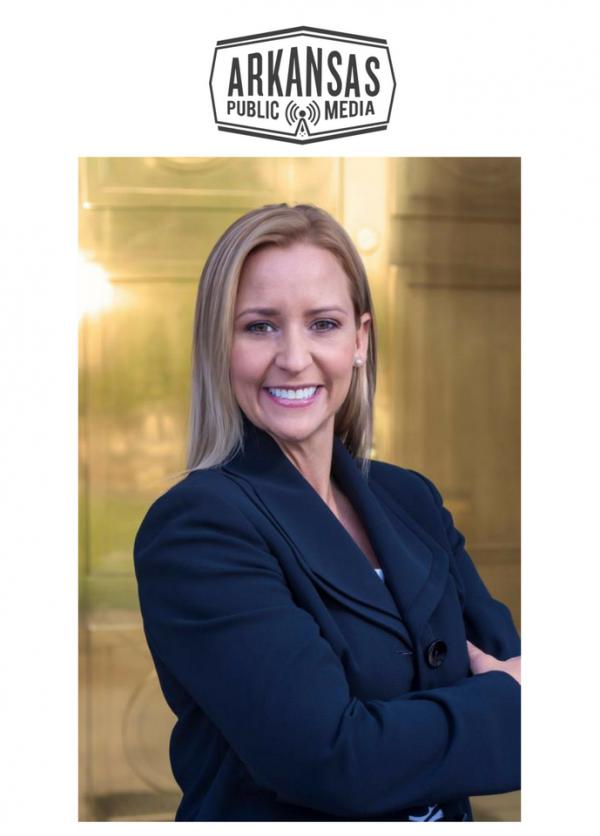 A federal program which provides temporary legal status to more than a million undocumented youth will be terminated if a coalition of conservative states prevails in making it so.

Arkansas Attorney General Leslie Rutledge on Friday announced she has joined with nine other state Attorneys General and the Governor of Idaho formally asking U.S. Attorney General Jeff Sessions to urge the Trump Administration to revoke Deferred Action for Childhood Arrivals, or DACA.

The program was initiated via executive order by the Obama administration in 2012 after Congress failed to act on sweeping immigration reform. DACA protects youth from deportation by providing temporary legal credentials to law-abiding undocumented youth enabling them to legally work and drive. More than 1.2 million young people have been “DACA-mented."

That term is used by immigrant rights organizers like Mireya Reith. She's founding executive director of the Arkansas United Community Coalition based in Springdale and is planning to campaign against the ending of DACA.

"It puts at risk more than million DACA-mented families of which 11,000 live in Arkansas," she says, "but also all the employers and extended networks that these individuals touch.” 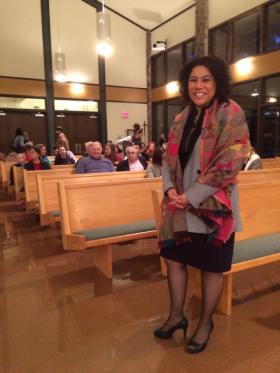 Arkansas Public Media queried Arkansas Attorney General Leslie Rutledge for comment. She declined, deferring to a press release issued by her office June 30, which states DACA is unlawful, no new permits should be issued, and that the program must end, because "the executive actions lack statutory authorization from Congress."

"There is no way around it: DACA is an unlawful program that must be phased out," wrote Rutledge in her statement.

She’s part of a 10-state coalition that has set a September 5 deadline for the Trump administration to rescind the program.

If the administration refuses, the coalition will continue pursuit of a lawsuit to undo DACA currently pending in a Texas District Court.

]Mireya Reith argues that DACA has transformed the fates of many young people in Arkansas now employed in the private, public and corporate sectors, including Walmart, the world’s largest retailer based in Bentonville.

“[They are] playing a key role with their bi-cultural and bi-literate background, in terms of being able to bring multiple perspectives to the business world and help Walmart stay cutting edge.”

Reith also knows of youth employed at Arkansas’s World Trade Center in Bentonville. And others, she says, are pursuing marketing careers.

“Helping the messaging of our Fortune 500 companies in the area to make sure we are reaching individuals from diverse backgrounds, age groups and generations. All of this would be lost if this program were to go away.”

Two Obama-era immigration deferment programs have already gone away under the Trump administration. On June 15, the Department of Homeland Security rescinded the proposed DAPA program—Deferred Action for Parents of Americans which would provide temporary legal status to undocumented parents of American-born or lawfully present children.

The DACA program was also set to expand, to an estimated 330,000 more youth. And work authorization permits would have increased from two years to three.

Attorney General Rutledge says she’s not asking for youth with current DACA credentials to be deported or permits rescinded. But if the program is revoked, all DACA credentials will eventually lapse forcing more than a million youth back into the shadows.

The coalition's request, if accepted, would accelerate a Trump administration’s immigration enforcement executive order issued four months ago “to stem illegal immigration and facilitate the detection, apprehension, detention, and removal of aliens who have no lawful basis to enter or remain in the United States.”